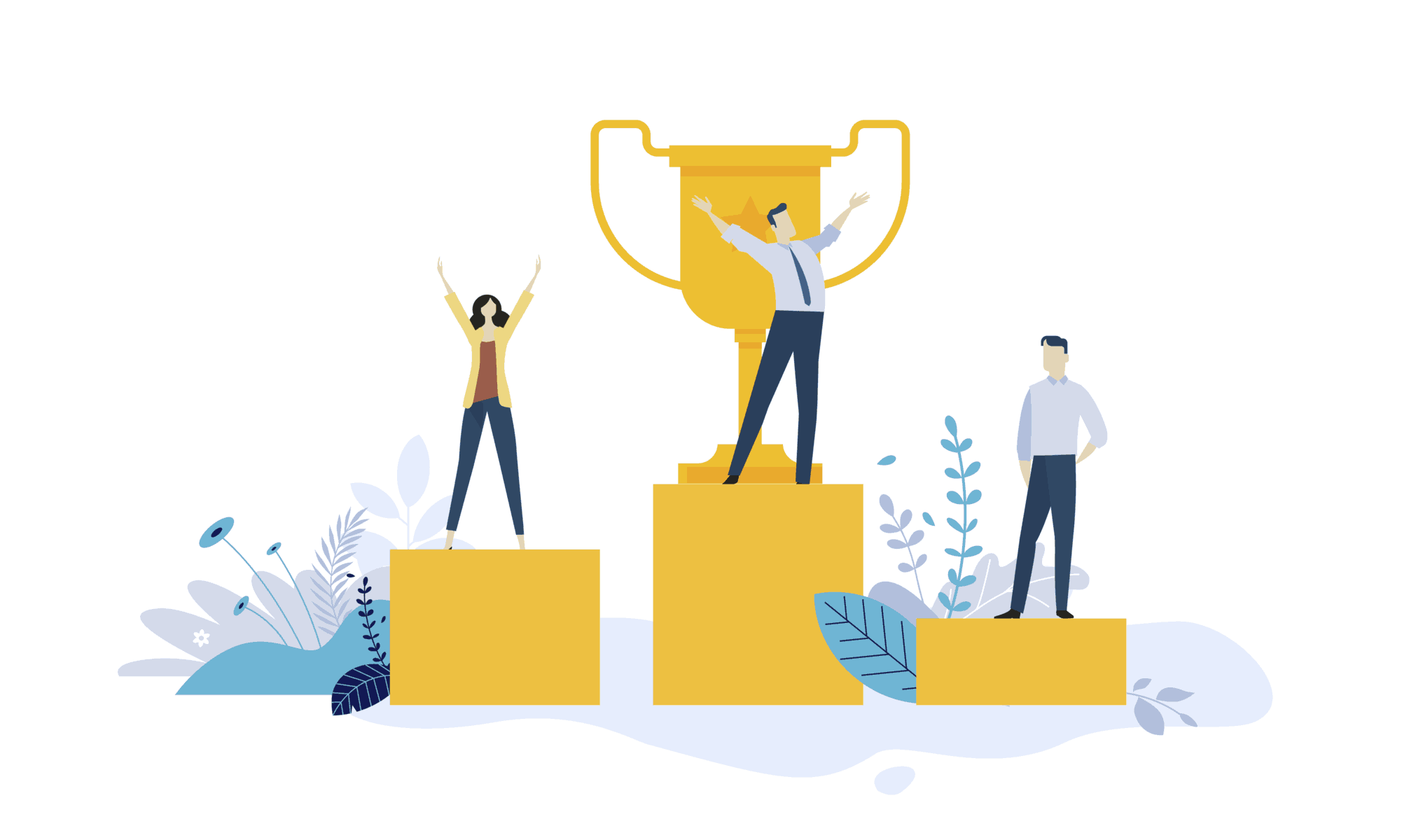 [This is a truncated version of a more thorough piece for SCI members.  If you are an officer/director of a public company, you can join here to view the complete article with extensive, detailed action items.]

In any given year, dozens of publicly traded companies move to Nasdaq and NYSE from other trading venues in the United States; i.e., they “uplist.”  Uplisting can be a transformative event for a publicly traded company for all the same reasons a traditional IPO can be.  But every CEO who has succeeded with their migration to an exchange will attest that it is a multi-year minefield of risks.

Unfortunately, the majority of uplisted companies don’t successfully navigate those risks, and end up having tumultuous and/or short tenures being exchange-listed.  Given the significant failure rate, those companies recently uplisted (or considering an uplisting) should pay attention to the path taken by those who have been successful post-uplist.

Many uplisted companies feel the need to make a “splash” and attract investor attention by forecasting dramatic financial results and/or product introductions. But whatever attention is brought by those predictions in the near-term pales in comparison to the number of existing and prospective investors who are repelled when the company fails to live up to what they promised. Investors often go out of their way to point out the shortfall to other investors.

Overpromising and underdelivering is frankly the death knell of any small-cap company, but it’s especially punishing for uplisted companies because they are often unknown and lack institutional sponsorship.

Every experienced small-cap investor has learned the hard way that there are “real public companies,” and then there are “private companies that happen to have ticker symbols.”  In other words: all Nasdaq and NYSE companies are not created equal in the eyes of discerning investors.  Uplisted companies are subject to heightened scrutiny in this regard, since they didn’t travel the typical path to a major exchange.

Great public companies communicate thoroughly and carefully, they demonstrate excruciating attention to detail, and they eschew hyperbole in favor of delivering – and accurately reporting – results.

Sell stock to the right audience

Most companies that uplist have predominantly retail shareholder bases (i.e., their investors are mostly nonprofessional investors).  Most companies that uplist also have stocks that trade less than $250,000 of stock per day.   For reasons we cover in this piece about trading volume, most institutional investors are mathematically foreclosed from buying stocks that trade less than $250,000 per day, whether they like your company or not.

Unfortunately, due to either ignorance or disingenuous advice, myriad uplisted companies with daily trading volume less than $250,000 waste enormous amounts of time and money endlessly meeting around the country with institutional investors, who simply can’t buy their stock – and won’t.

While it is of course a true statement that uplisting is a transaction, it is an enormous mistake for executives, their teams, and their shareholders to view uplisting as a one-day event.  Successfully uplisting requires months of planning, and then very nearly perfect execution post-transaction to become a successful exchange listed company.