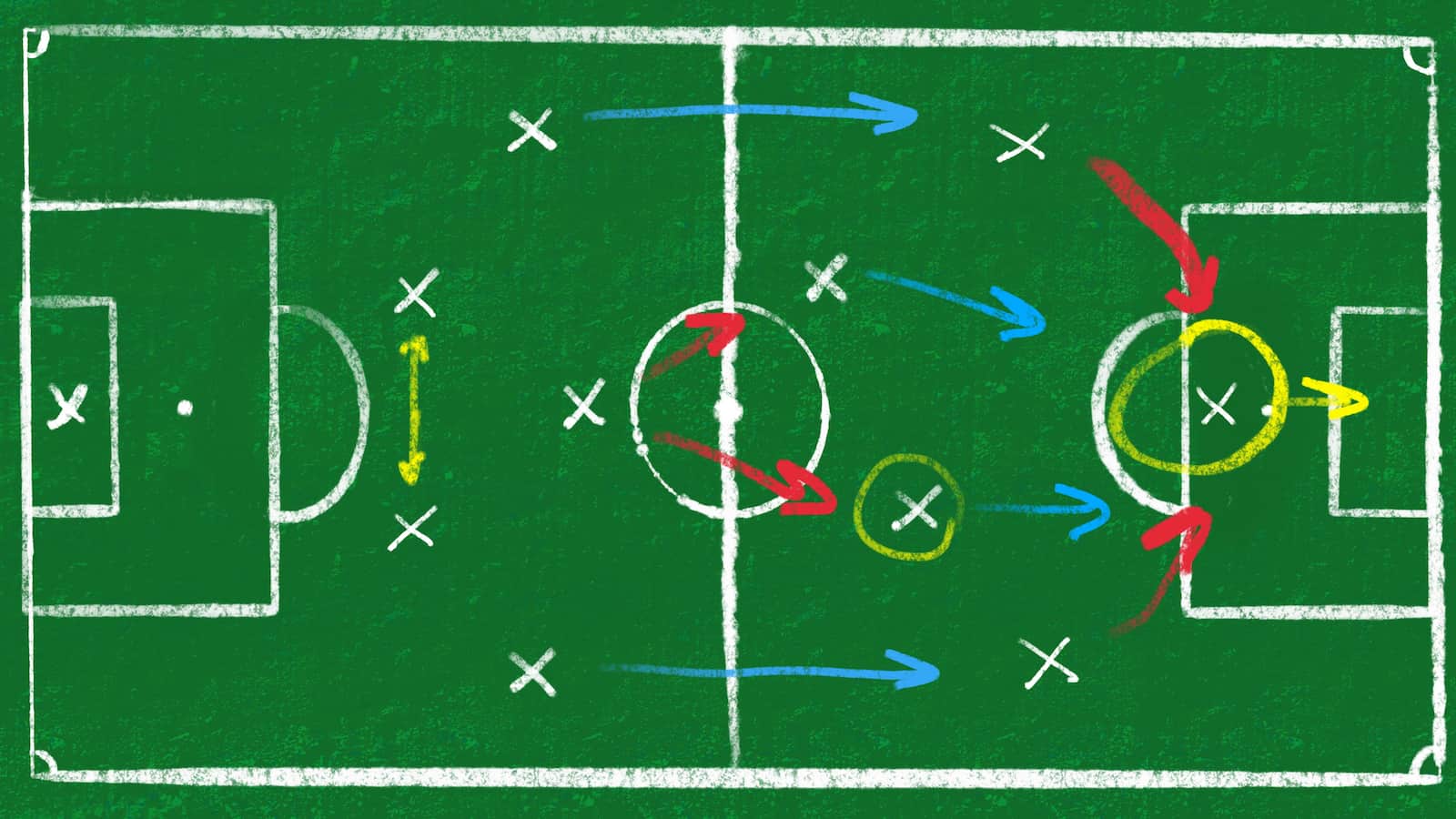 Small-Cap CEOs: Think Twice Before Adding a Large-Cap Executive to Your Board

Small-Cap CEOs: Think Twice Before Adding a Large-Cap Executive to Your Board

Small-caps often contain directors who are new to the small-cap world, having spent their careers operating, governing, or advising large-cap companies. These board members, and their colleagues, are often surprised – and not in a good way – to learn that many small-cap investors don’t always view their large-cap experience in a positive light.

Here is the good, the bad, and the ugly in this regard… through an investor’s lens.

Small-cap companies are often operated and governed by those who, intelligence and sophistication notwithstanding, are new(-ish) to the public company realm. Accordingly, those who have operated, governed, or advised large-cap companies can provide tremendous insights about boardroom best practices, and the policies, procedures, and corporate culture which need to be cultivated for smaller companies to successfully scale. Moreover, many from the large-cap world also are able to expertly counsel CEOs about how to more effectively communicate with and utilize boards, and vice versa. It’s also often very helpful to have a board member who is more experienced and comfortable with speaking to institutional investors, particularly since the majority of shareholder activism takes place in small-caps.

Unfortunately, experienced small-cap investors have learned the hard way that the positives can be outweighed by the negatives.

It gets a bit worse, unfortunately.

Small-caps that are considering onboarding a large-cap board member should consider a handful of things to increase their chances of success: (1) if your board is convinced that the prospective board member is the best person for the job, then, by all means, appoint them; (2) given the concerns many experienced investors have in this regard, it’s a good idea to make sure your largest shareholders get an opportunity – sooner versus later – to meet the new board member; (3) at a minimum, make sure that the relevant subsequent proxy disclosures are plainly and transparently worded to best convey the board’s appointment rationale; (4) don’t assume that your new board member understands the unique issues your company faces just because they’ve overseen a large enterprise; (5) look for early warning signs that existing board members are being overly deferential to the new appointee’s viewpoints; and (6) if the appointee isn’t quickly acclimating to their new surroundings, make sure the board’s leadership communicates the same quickly and constructively.

Though it perhaps goes without saying, there are some large-cap cognoscenti with no small-cap experience who make incredible small-cap board members – full stop. But, by the same token, there is a reason why many veteran investors have trepidations about this fact pattern.

The best approach for all concerned parties is: eyes wide open.