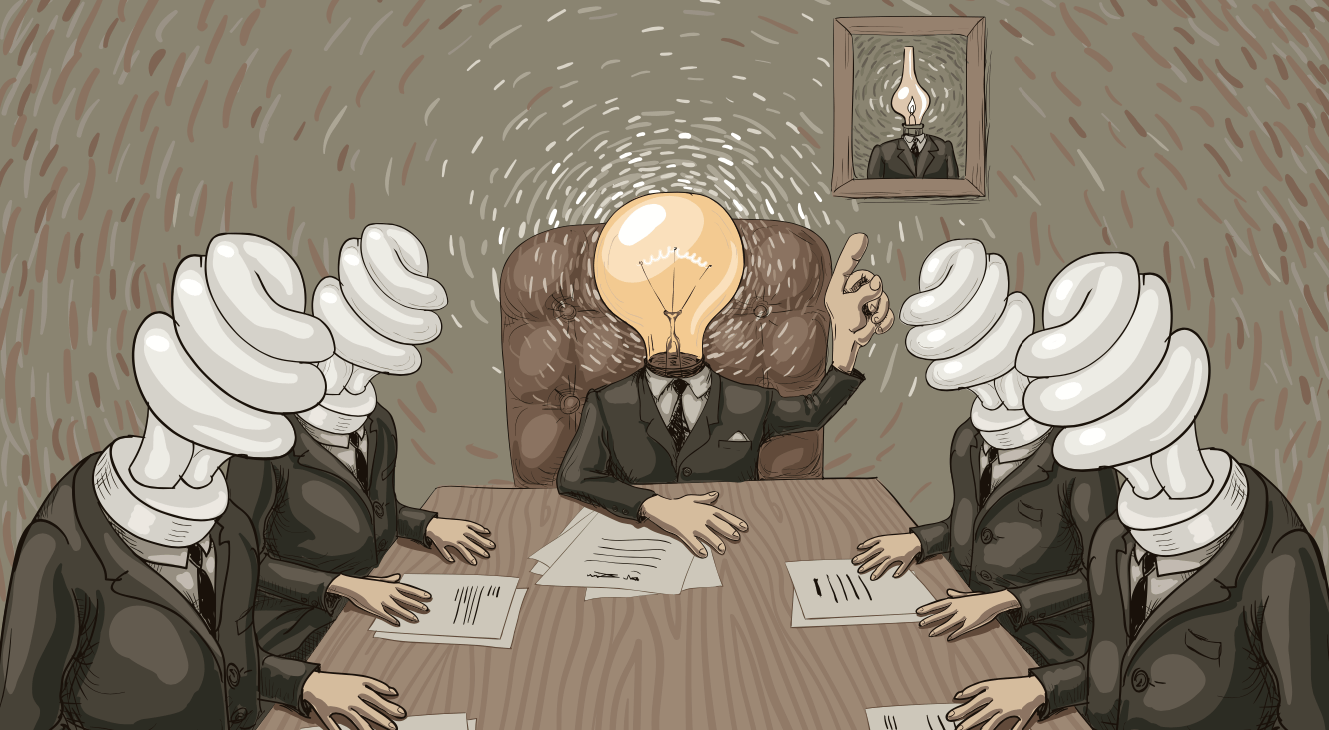 Spend enough time in boardrooms, and you will find that transformative governance often starts in innocuous ways.  A shift in one board member’s body language may open the door for another board member to interject, and before long, a major risk is avoided, or capital is more efficiently allocated.

But boards can’t become a competitive advantage for shareholders if the CEO thinks governance is a waste of time, or if the board doesn’t have the right people seated at the table.

Here are a few instructive real-world vignettes showcasing how governance can enhance a company, for all stakeholders.

Company A was in dire need of growth capital; i.e., they had about four months of cash left.

The board had been presented with two different term sheets by an investment bank, but each time the board rejected the financing terms.  On closer inspection, the board was predominantly following the lead of a board member who was a successful investment banker earlier in his career.  The other board members were really just deferring to their resident banking “expert,” as they lacked similar capital market experience.

One director felt the board was possibly making a mistake by turning down term sheets with dwindling cash, and suggested to some of the other board members that perhaps they should be more cautious about blindly following their colleague.  When the dissenting director didn’t get anywhere with his colleagues, he requested detailed information from the investment bankers about the kinds of financings the company’s peers had recently been transacting.

When the data showed that the deal terms they were being offered were clearly in line with recent financings by their peers, the dissenting board member confronted their resident banking expert with the industry data.

It quickly became clear to management and the other directors that their banking expert was indeed an expert… on large-cap bond financings in the 1980s.  The “expert” they had been deferring to essentially knew no more than the other board members about the current small-cap equity capital markets, yet had all the biases honed in another era working with a different instrument.

The moral of this story is three-fold:

What Are We Buying?

A lot of stars have to align for corporate acquisitions to create value for shareholders.  Sometimes even experienced CEOs get so bullish on a particular transaction that their judgment can get jaded.  That’s why veteran CEOs and M&A attorneys will tell you that an unrelenting, thorough process must always be followed for every acquisition, and boards must ensure that it happens.

At Company B, a board member asked the CEO, CFO, outside counsel, and investment bankers to provide a detailed report on the status of due diligence undertaken on a pending acquisition.  The CEO and the investment bankers were a bit taken aback by some of the board’s questions during the call, particularly when it came to the subject of cybersecurity.

One board member with extensive cybersecurity experience persisted in objecting to the caliber of cybersecurity diligence that had been done on the target, particularly in light of the fact that closing was scheduled within weeks.  Withstanding the pressure to relent, the board member persisted and suggested that despite conducting “industry standard” analyses, the company should make sure that they scanned the endpoints of the target to ensure that there were no signs of a breach (or, worse, an exfiltration of critical data).  A subsequent scan of the endpoints showed that the target’s computer systems were riddled with sophisticated malware, and probably had been for a long time.  Though the acquisition ultimately took place six months later, it was for a much lower price, and after confirmation that the target’s key intellectual property hadn’t been compromised.

Even CEOs who are highly attuned to corporate culture can have incomplete renderings of corporate behavior, because direct reports and lower-level employees aren’t always transparent with CEOs for obvious reasons.

At Company C, a director became increasingly concerned about the CFO’s demeanor.  She raised the issue numerous times with other board members and with the CEO, but to no avail (it’s worth noting that the CEO had worked with the CFO in prior companies as well).

After the board member was repeatedly rebuffed, she asked the CEO whether he could spend the day meeting with finance department personnel onsite.  After meeting with more than a dozen employees, the board member reported back to the board and the CEO, that the CFO: (1) was verbally abusive to those who attempted to give the CFO bad news; (2) had made inappropriate comments via email about a female employee who repeatedly raised accounting issues to the CFO; and (3) had smelled of alcohol during some personnel meetings.